The ground shakes, right? What else is there to know about an earthquake?

In elementary school I learned about the ring of fire, plate tectonics, volcanoes, earthquakes, basically the notion that the crust of the Earth shifts and moves and if you live along the Pacific Ocean you’re in earthquake country.

Thing is, there are different kinds of earthquakes, and as I mentioned recently to my cousin from the Bay Area, the Cascade Subduction Zone is nothing like the San Andreas fault.

The Northridge Quake in California was magnitude 6.7, The Great San Francisco Quake of 1906 was magnitude 7.8. Peanuts compared to the Great Alaskan Earthquake of 1964 measured at 9.2.

All of these earthquakes caused property damage and loss of life. The Great Alaskan Quake took 139 lives, but was centered near Anchorage, Alaska in 1964. Had it happened today with the population now 300,000 in Anchorage alone, sadly, the loss of life and property might be much greater. 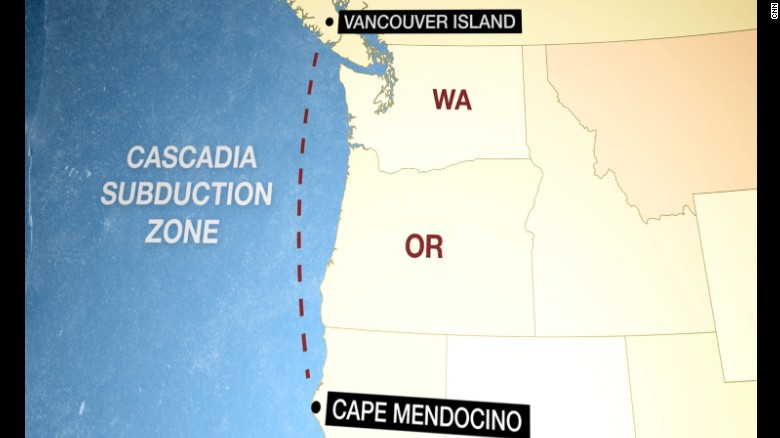 The population of the area to be hit by the “Big One’ is about 10 million people.

CNN reports that “If the Cascadia were to experience a large-magnitude earthquake, the temblor and resulting tsunami could kill more than 11,000 people and injure more than 26,000, according to one FEMA model.”

So, what do you know about earthquakes?

FEMA has this nifty website on how to Be Smart Take Part and Prepare with tons of info on earthquakes.

Feeling Smart? Then take one of these tests:

Or watch this FEMA video: